You know you're having a hard time mentally when you catch 94 fish and still feel like you lost out when the largest of the day pops off mid fight. Been a tough year for me, I relocated everything in my life. Fishing continues to provide a nice escape but the drive times can be killer on the production. I'm well short on the pigs this year. At work, things got so slow, half the company is laid off. So, I put my boots on now, knowing I should be in the thick of the job hunt. One thing I hate the most in the world is looking for that next source of income. Fishing certainly takes away some of the stress. The micro science, the fiddling with nature coming up with one's own theories...

Caveat: I was using Confidence Baits "Little Tubes", a two inch tube rigged with an exposed hook for many of these fish and they were often small. However, there were some good ones too. Only other lure was the River2Sea wake bait, nailed me a nice 17" and lost another about that size. 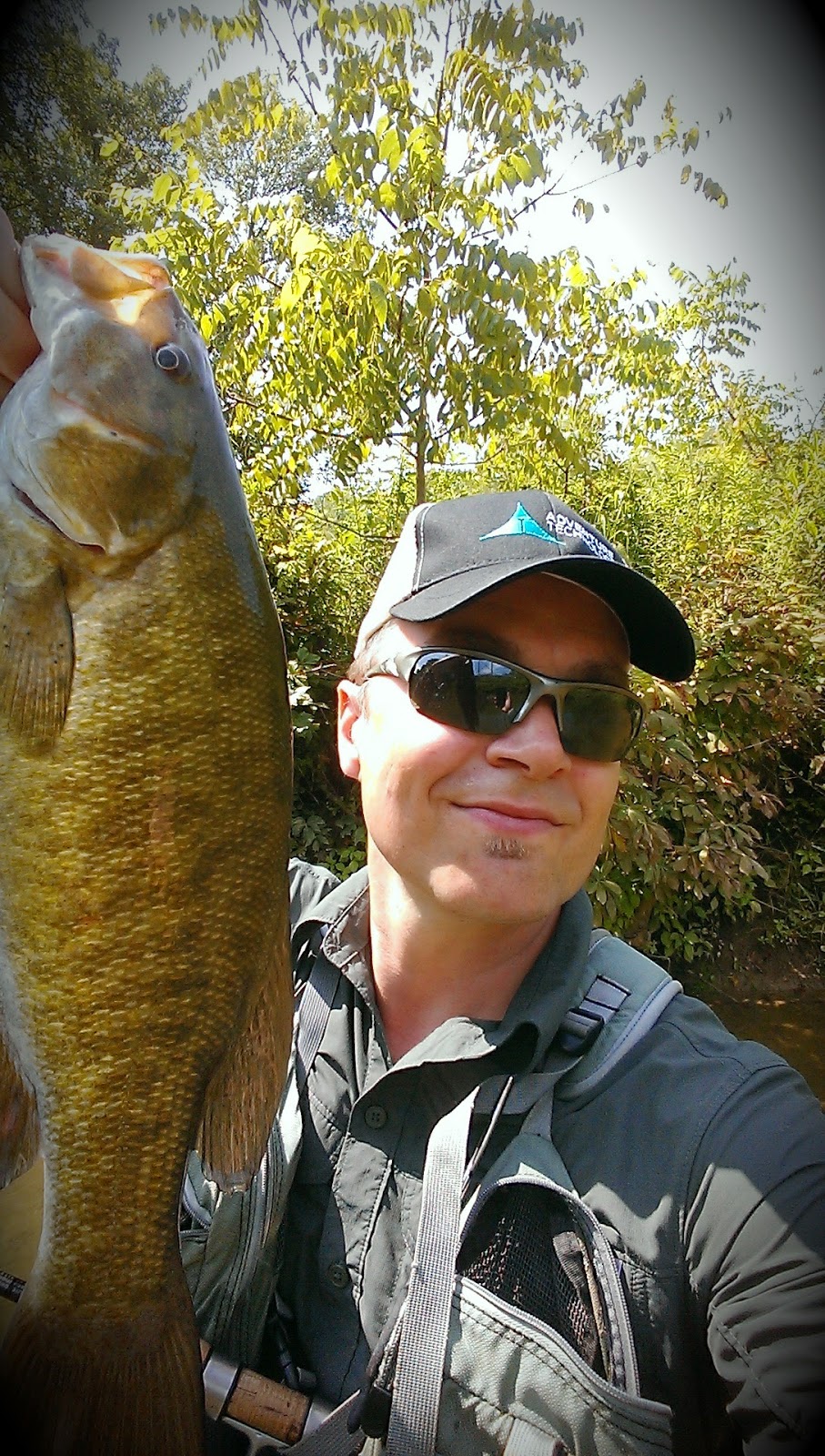 Small creek, well away from people and civilization. Filled with bass. Certainly looks like nothing at the bridges which helps it. Absolute stealth or the bass scatter. 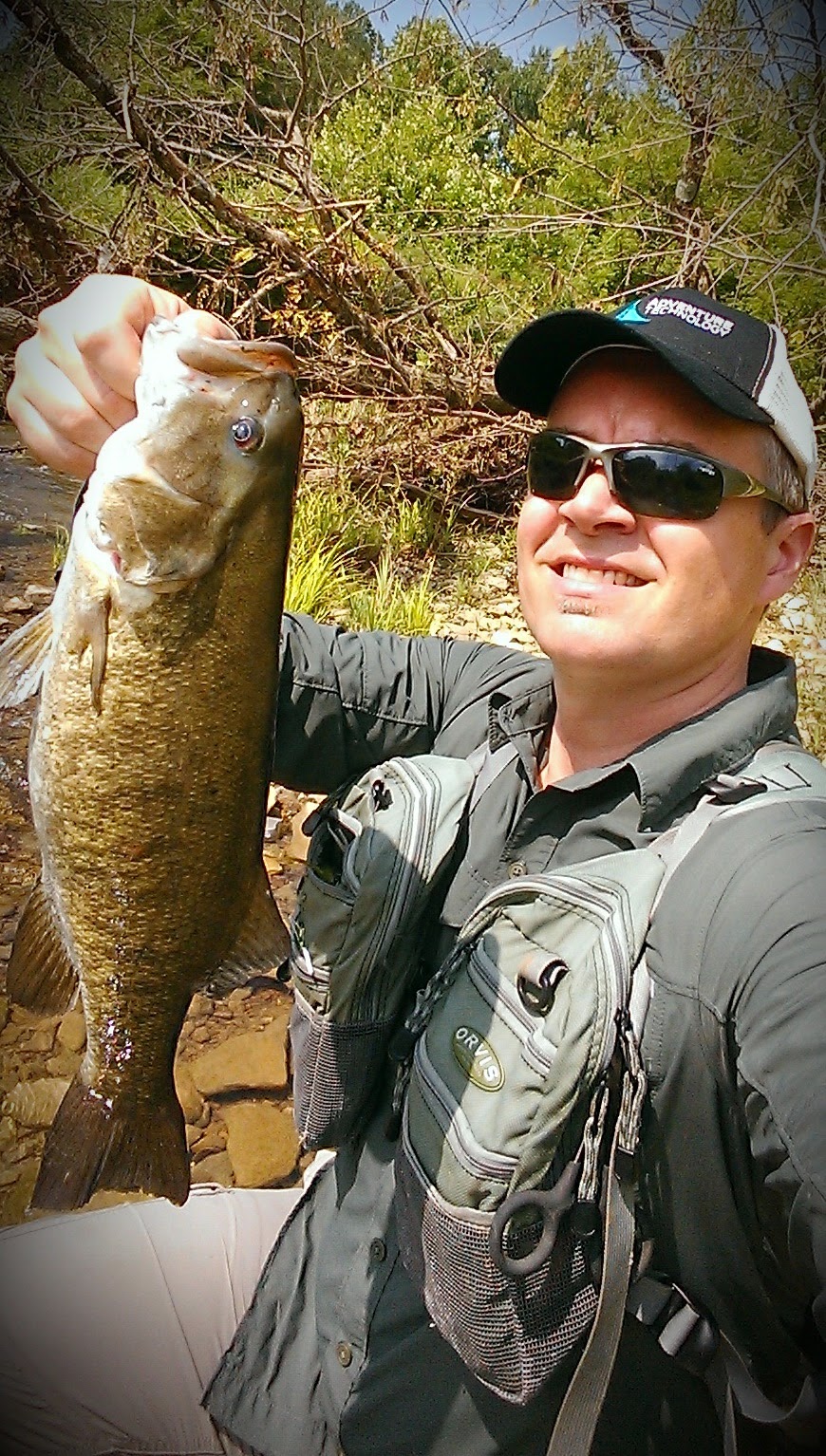 On the wade back down the creek to the car, I toss the little tube over by a rootwad, "Tick" I set the hook. Doubles the rod. Nice fight, headshaking and small hook. Off. 18"+ and thick. Deflated a bit. The constant action kept me entertained, but I couldn't get another pig.
Should have had 4-17"-18"+, lost two. Ugh.